Brussels will become the latest European destination in Singapore Airlines’ (SIA) route network next year, when non-stop flights are introduced from Singapore to the Belgian capital. The first flight will be launched on 25 October 2020.

Subject to regulatory approval, flight SQ304 will depart Singapore on Wednesdays, Thursdays, Fridays and Sundays at 2355hrs (local time). The return sector, operated as flight SQ303, will depart Brussels on Mondays, Thursdays, Fridays and Saturdays at 1120hrs (local time). SIA will operate the Airbus A350-900 on these flights.
“We are excited to launch services to Brussels – a city that is both an important economic and political hub in Europe. This also represents SIA’s commitment to constantly expand our network reach and provide our customers with a more seamless travel experience,” said SIA’s Senior Vice President Marketing Planning, Mr Tan Kai Ping.
As the capital of Belgium, Brussels is home to the European Union (EU) and is also dubbed as the EU’s capital city. It is the most densely populated region in Belgium with the highest GDP per capita. The secretariat of the Benelux and headquarters of the North Atlantic Treaty Organization (NATO) are also located in the city. Its unique geographical location makes Brussels an ideal hub for rail, road and air traffic, earning the city the moniker "The Crossroads of Europe". The introduction of the new route allows SIA to enhance the Benelux’s connection to Singapore with non-stop flights from Amsterdam, Dusseldorf and Brussels.
Tickets for the new Brussels flights will be progressively made available for sale through various distribution channels.
Flight Schedules

* all times local, flight schedule is for Northern Winter 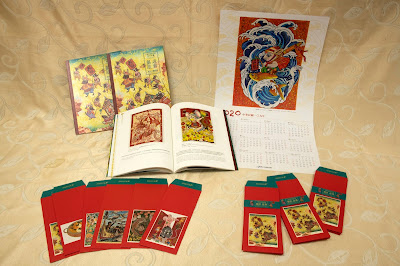