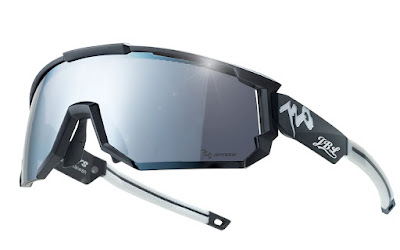 Taipei---720armour cooperates with Blockchain Startups JBL GameFi to launch Mars, the first RNFT sport sunglasses. RNFT, which implies NFT that can redeem a tangible product. By owning Mars, you will be able to redeem a pair of 720armour Mars sport sunglasses with independent number. 720armour guarantees its redeemability within the redemption period, while JBL GameFi empowers its staking via JBL NFT-Yield Farming as its platform. After the redemption, the owner will receive joint commemorative NFT. Mars is launched on March 15th with a limited production of only 100 pairs.

NFTs give us the possibility to change how actual products are produced, sold, owned and consumed. NFTs are assured and persistent digital asset ownership. Instead of mass production, it reduces consumption, waste and environmental impact. When it comes to branding, NFTs could be the central digital touchpoint between brands and their consumers. These are good reasons why 720armour and JBL GameFi partner to launch limited edition Mars, the first redeemable NFT sport sunglasses ahead of our competitors. 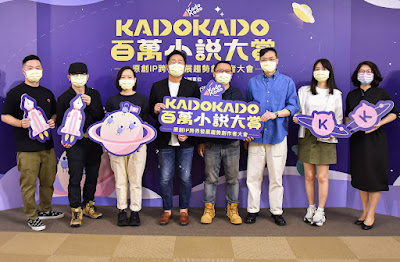