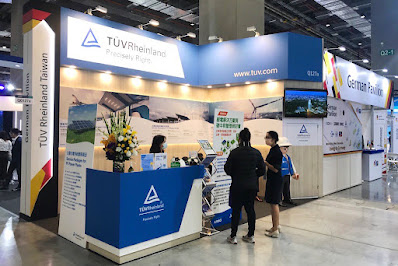 “Germany and Taiwan both have ambitious goals for the expansion of renewable energies,” stated Mr. Axel Limberg, Chief Representative and Executive Director of the German Trade Office Taipei. “A rapid implementation of renewable energy projects will be decisive for transforming our economies to being climate-neutral. If the political frameworks are appropriate, privately operated companies will be the driving force for a fast transition.”

Thus, Axel Limberg emphasized: “Germany is well-positioned in the renewable energy sector. Technologies such as solar cells and wind turbines are being continuously improved. Having developed valuable innovations and highly specialized technologies over the past twenty years, many German companies belong to world market leaders within the value chain. Furthermore, Germany’s newly elected government has set the goal of achieving 80 percent of the power generation from renewables by 2030. To achieve this ambitious goal, an increase of knowledge exchange will certainly be needed. Thus, we are delighted that some of these experts decided to join our German Pavilion at Energy Taiwan to promote the exchange of innovation and experience between companies of both countries.”

·   Phoenix Contact Co., Ltd. (Booth No. Q0223a)
Phoenix Contact is a world market leader that offers components, systems, and solutions in the field of electrical engineering, electronics, and automation.

·   RWE Renewables (Booth No. Q0123a)
RWE Renewables, the newest subsidiary of the RWE Group, is one of the world's leading renewable energy companies.

·   TÜV Rheinland (Booth No. Q0127a)
TÜV Rheinland Taiwan is an expert in the field of consulting services, engineering, and installation of renewable energy technologies.

Partners of the German Pavilion include:

Happy Hour at the German Pavilion

As a traditional event at the German Pavilions, a Happy Hour will take place at the main aisle along the stands of Q0223a and Q0123a on December 9, 2021 at 14:30. We sincerely invite you to enjoy Paulaner Weissbier from Brandwerk and some finger food from The Sherwood Taipei. 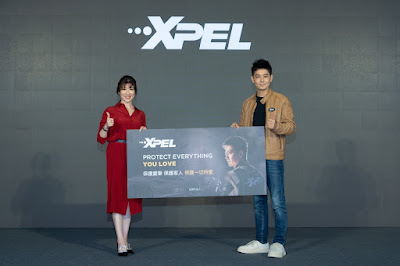