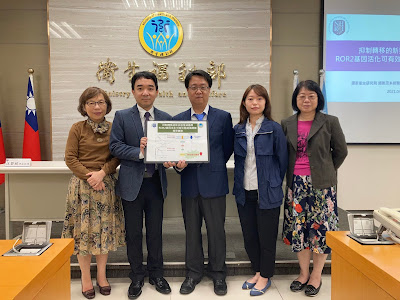 Taipei---Scientists in Taiwan’s National Health Research Institutes have discovered a possible approach to prevent or delay the metastasis of prostate cancer (PCa). The results of their study were published in Cell Death & Disease, one of the journals of the prestigious Nature group.

Prostate cancer (PCa) is the second most common male cancer worldwide and the most common cancer in males over 65 years old. PCa is the sixth most common cancer in Taiwan. The incidence of PCa in Taiwan has increased gradually over the past 30 years. Given that Taiwan is the world’s fastest-aging society, there is little doubt that PCa will become an important national health issue.

When the researchers analyzed online datasets from Oncomine and performed IHC staining of tissue array, they discovered that the gene and protein level of ROR2 is much lower in metastatic prostate tumors as compared with primary tumors or adjacent normal prostate tissues, suggesting that ROR2 is a potential tumor suppressor in PCa. Compared with nonmalignant prostate epithelial cells, PCa cell lines express lower level of ROR2 protein. Constitutive expression of ROR2 in PCa cell lines significantly suppressed the cell migration, invasion, and epithelial–mesenchymal transition (EMT) proteins. Overexpression of ROR2 also reduced the metastasis of prostate xenografts in nude mice.

To investigate how ROR2 regulates migration and invasion of PCa cells, the researchers used Micro-Western Array (MWA), a high-throughput western blotting platform, to analyze the downstream signaling pathways being regulated by ROR2. MWA, western blotting, and microRNA analysis showed that reduction of ROR2 in PCa cells increased the expression of miR-199a-5p, which in turn decreased the expression of PIAS3. The decrease of PIAS3 then promoted expression of AKT2 and the phosphorylation of AKT, resulting in the elevation of metastasis of PCa cells both in vitro and in an orthotopic xenograft nude mouse model. Analysis of clinical data revealed that a low level of ROR2 correlated to poor survival and high recurrent frequency in PCa patients. In conclusion, the scientists discovered that ROR2, a novel tumor suppressor for PCa, suppresses PCa metastasis via regulation of the PIAS3–PI3K–AKT2 signaling axis.

This finding suggests that activation of ROR2 can potentially prevent PCa metastasis. Caffeic acid phenethyl ester (CAPE), which can activate ROR2, may be a potential alternative therapy for PCa.

The findings of the study were published in Cell Death & Disease volume 11 (2020).

For the full text of the relevant publication, visit 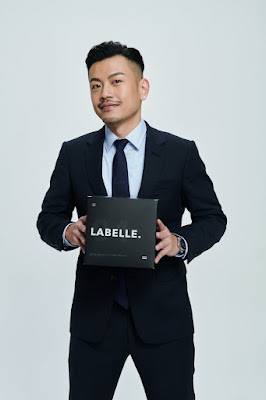