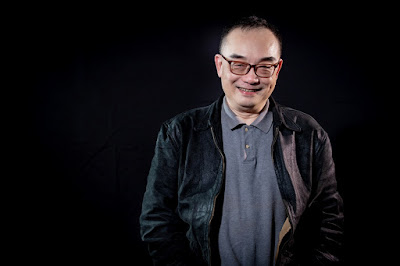 Into its 23rd edition, Taipei Film Festival announced director Yee Chih-yen as its new president to succeed senior cinematographer Mark Lee Ping-bing on March 5. Having served as the festival’s president for five consecutive terms, Lee hoped to pass on the presidentship to a filmmaker from a new generation. Lee believed Yee Chih-yen to be the perfect choice for his long-term endeavor in cinema and promotion of new talents which conformed with the festival’s orientation, and the festival would grow under Yee’s direction. Yee Chih-yen expressed his feeling of honor and apprehension in taking the mission the presidentship and his intention to focus more on incubating new talents before and behind the scenes, bringing another new wave of cinema while maintaining the festival’s audacious and innovative style.

Having served as the festival’s president for its five editions, Mark Lee Ping-bing has already proposed the idea of finding a successor last year. Under Lee’s leadership, the festival stood out as the first international film festival physically taking place last year after the outbreak of the COVID-19 pandemic that led major international film festivals to halt or alter, and even drew the largest number of participants and made the biggest box office in the past five years. Lee said since his term as the festival’s president, he has been following the festival’s gradual growth through storms. It has now become the home for Taiwanese filmmakers, and he felt it was time to pass on the presidentship. In the future, he would continue to support Taiwanese cinema as a film professional. Lee praised Yee Chih-yen for his devotion to promoting new talents which was fully in line with the festival’s spirit and believes that the festival organization would be better under the leadership of the new president.

The 2021 Taipei Film Festival will be held from June 24 to July 10. The Taipei Film Awards and the International New Talent Competition are now open for submission, and the shortlist will be announced on May 14. Detailed information can be found and checked at the festival’s official website . 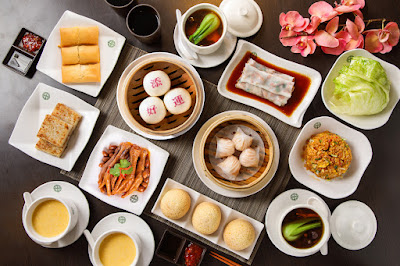