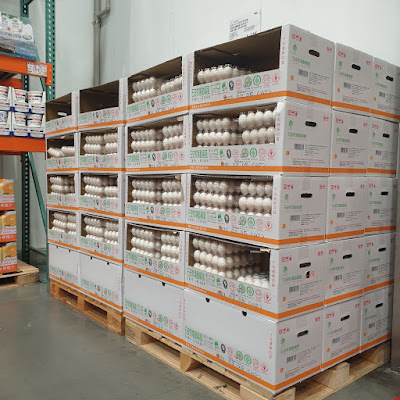 TAIPEI - Costco, the world’s second largest retailer, unveiled a landmark new animal welfare policy this week that will transition to selling only cage-free eggs in its global egg supply chain. The move covers Costco’s growing international footprint, which includes Taiwan, Mainland China, Japan, South Korea, Mexico, Australia, Canada and Europe. As of 2020, Costco has 14 stores in Taiwan and will fully implement to this policy.

"“We are in the process of making that transition [to cage-free eggs],” noted Josh Dahmen, Financial Planning and Investor Relations Director for Costco in an email to investors. “We will continue to increase the percentage over time, with a goal of eventually getting to 100%, although this may take several years in some countries, due to issues with availability.” Costco is the first U.S. retailer to issue a global policy on the confinement of animals in its supply chain,  also the fourth retailer in Taiwan to commit to selling only non-caged eggs in Taiwan, following Carrefour, City'super and RT-Mart.

“In addition to focusing on animal welfare because it is the right thing to do, Costco believes failure to do so would create risks for the business and its shareholders,” the company noted in its updated animal welfare policy. “The failure to provide adequately for the welfare of animals throughout Costco’s supply chain could have significant adverse effects on the business and operations of the company and its investors.”

The abandonment of caged eggs has recently gained global momentum. Studies by the European Food Safety Authority and others found caged egg farms have higher rates of contamination from key salmonella strains compared to cage-free farms. The sale of caged eggs has been banned in recent years in Costco’s home state of Washington in the United States.  An epidemic investigation reported by Taiwan Centers for Disease Control also found that in recent years there have been cases of collective food poisoning caused by the consumption of Salmonella-contaminated egg products.  The Council of Agriculture（COA）has also found "toxic eggs" tainted with dangerous levels of fipronil from traditional caged egg farms across Taiwan .

Many leading animal protection organizations—including the Taiwan Society for the Prevention of Cruelty to Animals, Humane Society International, and World Animal Protection — encourage a switch to cage-free eggs, which are less cruel to animals and are safer for consumers.  On caged egg farms, each egg-laying hen is confined for nearly her entire life in a cage so small she can barely turn around, build nests, perches, forage, or take sand baths, which can lead to poor metabolism, osteoporosis, and a relatively high risk of disease or infection. Feces covers the equipment and gets smeared on eggs also causes high food safety risks.

The company’s decision comes in the wake of criticism from NGOs and Asian-American celebrities, including The Walking Dead star Eleanor Matsuura and Grammy-nominated musician Steve Aoki, who accused the company of animal cruelty and discriminating against Asian customers. “We are asking you to please set a reasonable time frame to end the sale of caged eggs in Asia, just as you have done everywhere else in the world. It’s the right thing to do for your Asian customers, and the right thing to do for animals,” said the celebrities in an open letter to the company.

“The Lever Foundation is an animal protection non-profit that worked with Costco for the past two years on expanding their animal welfare commitments internationally and has been working with food companies in Taiwan on animal protection issues," said Lever Foundation Program Manager Lily Tse. “Cage-free egg production in Taiwan is now a new trend. In addition to the four retailers, Carrefour, City'super, RT-Mart and Costco, have pledged to sell only cage-free eggs, Subway, Burger King, IKEA and others have also announced that they will only use or sell cage-free eggs in their Taiwan outlets by 2025.  The popularity of cage-free eggs is expected to grow.“ The Taiwanese government is currently providing subsidies to egg producers who are willing to switch to cage-free or free range production, Some key legislators from both parties have called on the society to support the use of cage-free eggs, and are actively urging the government to develop policies that will allow farms to switch to cage-free production.

Lever Foundation is an international animal protection NGO that works with leading food companies in Taiwan and across the region to help them improve animal welfare and sustainability in their supply chain, with a specific focus on the issue of cage-free eggs. 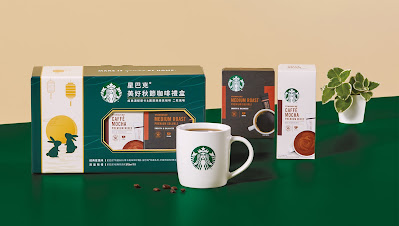