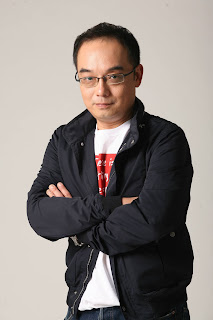 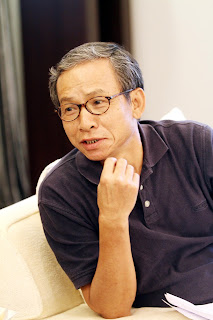 2020 Taipei Film Festival (its 22nd version) will start on June 25; the jury for its two major competitions is announced today (June 23). The jury of Taipei Film Awards is chaired by director WU Nien-jen, and that of International New Talent Competition is chaired by director YEE Chih-yen. Other jury members for the two competitions include prominent film professionals like YIN Shin, LU Yi-ching, HSIAO Ya-chuan, KUO Li-chi, and Robert Chen Ru-shou, who will jointly select the winners of all the awards from the angles of industry, creativity, performance, and technique.

The list of winners of Taipei Film Awards, the most important arena for Taiwanese films, will be selected by a jury consisting of 4 jurors for the final stage and 9 jurors for the shortlist stage. The jury this year is chaired by director WU Nien-jen. Representative of Taiwan New Cinema, WU Nien-jen has written the screenplays of around 75 films, including many classic Taiwanese films such as The Sandwich Man, That Day, on the Beach, Dust in the Wind, and A City of Sadness, and has received five Best Screenplay at Golden Horse Awards. He also directed A Borrowed Life which won Grand Prize at Torino Film Festival, among others. The other three jury members include YIN Shin who won Best Actress of the 2017 Taipei Film Awards, senior sound engineer and designer KUO Li-chi, and film scholar Robert Chen Ru-shou. The list of winners will be announced at the award ceremony of Taipei Film Awards on July 11th.
For its 16th version this year, International New Talent Competition, the highlight section of Taipei Film Festival, 5 prominent film professionals from Taiwan are invited to be the jurors and select the winners of the Grand Prize and the Special Jury Prize from the 12 works chosen among films around the world; the winners will be unveiled on June 30. The jury this year is chaired by director YEE Chih-yen, and other jury members include WANG Chun-chi, the current Director of Taiwan Film and Audiovisual Institute, actress LU Yi-ching, executive producer Rachel CHEN, and director HSIAO Ya-chuan.
A senior screenwriter and film director, YEE Chih-yen has directed films like Lonely Hearts Club, Blue Gate Crossing and Meeting Dr. Sun, as well as the TV series Dangerous Mind. Lonely Hearts Club was nominated at the International Film Festival Rotterdam; Blue Gate Crossing was selected in the Directors’ Fortnight program of Cannes Film Festival; Meeting Dr. Sun won Grand Prix at Osaka Asian Film Festival, and Best Original Screenplay at both Golden Horse Awards and Taipei Film Awards.
Officially opening on June 25, Taipei Film Festival this year will feature 142 films, including 11 VR works. Please visit the official website, Instagram or FACEBOOK fanpage of Taipei Film Festival for film introduction, and information on tickets and related events.
較新的文章 較舊的文章 首頁 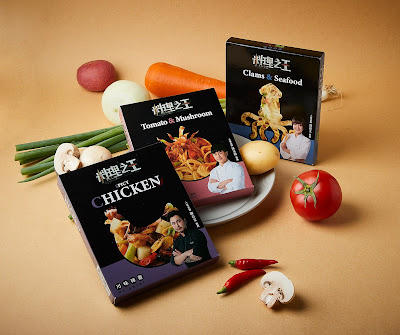